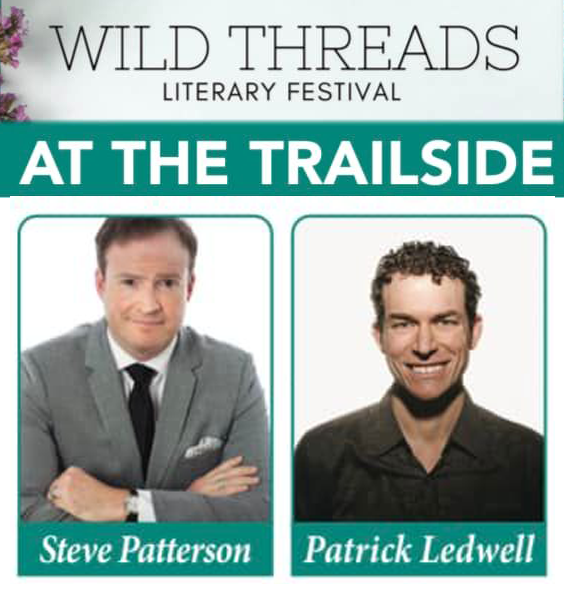 This one of a kind comedy show will be hosted by PEI’s own Shawn Hogan and will be headlined by none other than CBC’s The Debaters host Steve Patterson! As if that’s not reason enough to join us, this show will also be featuring This Hour Has 22 Minutes writer & performer Meg Mackay, and a special guest appearance by yours truly Patrick Ledwell.