The Ledwell and Haines Review tells Atlantic Canadian stories through high-tempo comedy and foot-stomping music. Their show has been described as “This Hour Has 22 Minutes” meets “Don Messer’s Jubilee,” a modern comic take on the traditional Maritime kitchen party.

On the nightly menu, there’s stand-up comedy, traditional and contemporary music, mock-informative projected slideshows, and new combinations at every curve. The Ledwell and Haines show sets out to leave the theatre rafters ringing, with hand clapping, laughter, and lots of crowd singing and participation.

The only rules? That the stories ring true to Atlantic Canada, bring together everyone aged 13 to 93, and help all check their worries at the door for the night.

“A really great show: clever, funny, energetic, even surprisingly moving in spots, and packed with laughs out loud comedy on topics regional and universal.” 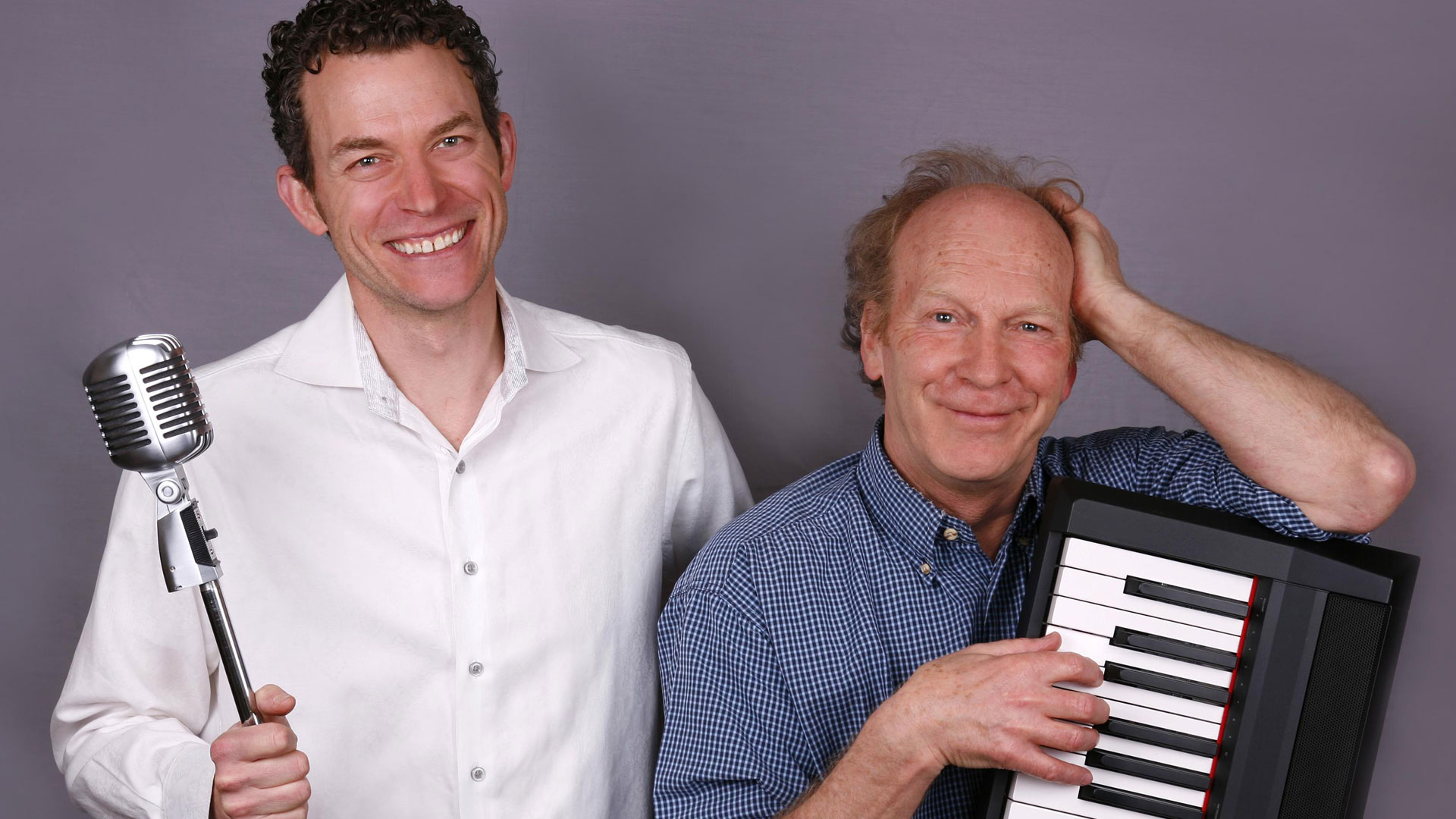 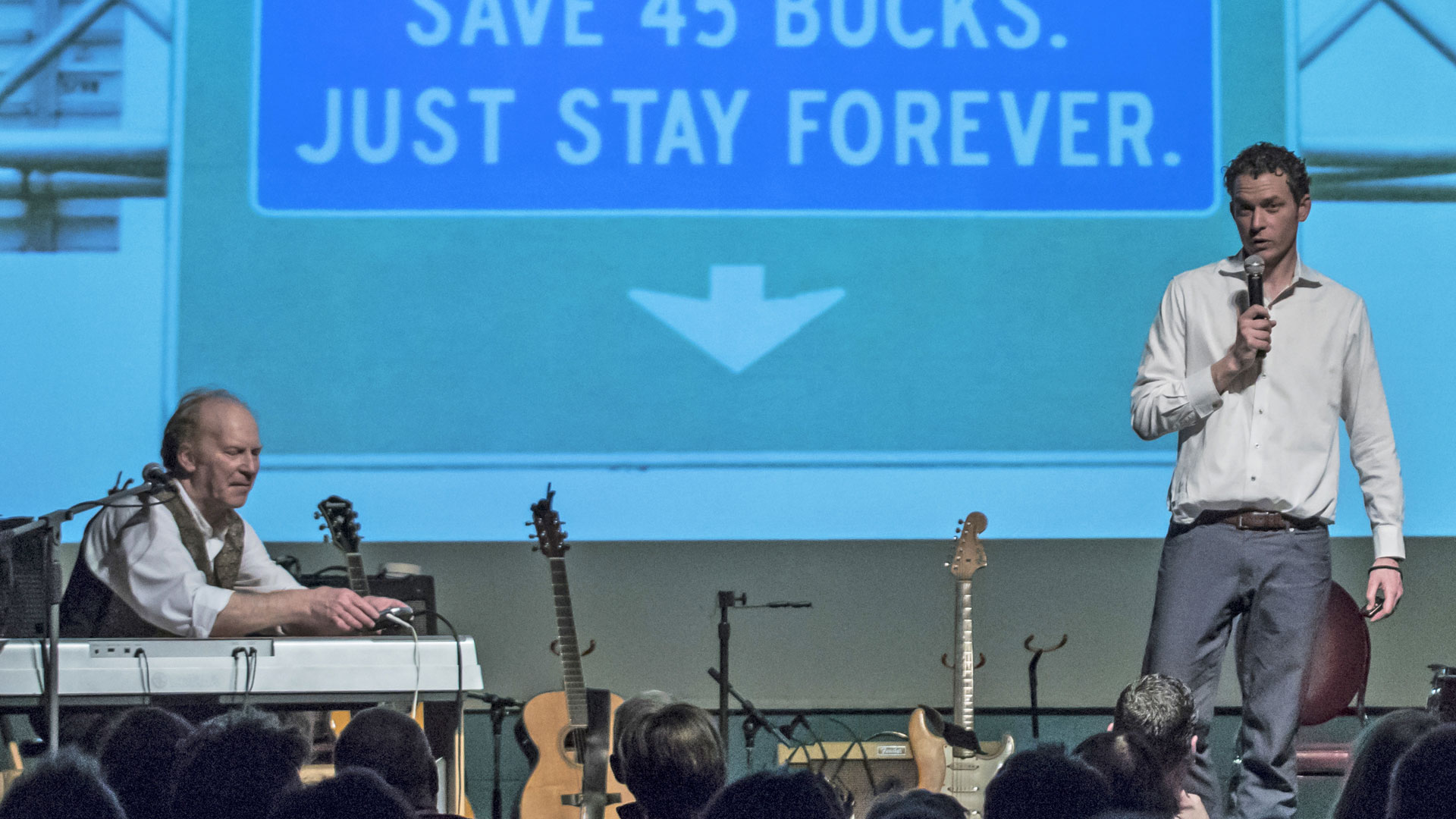 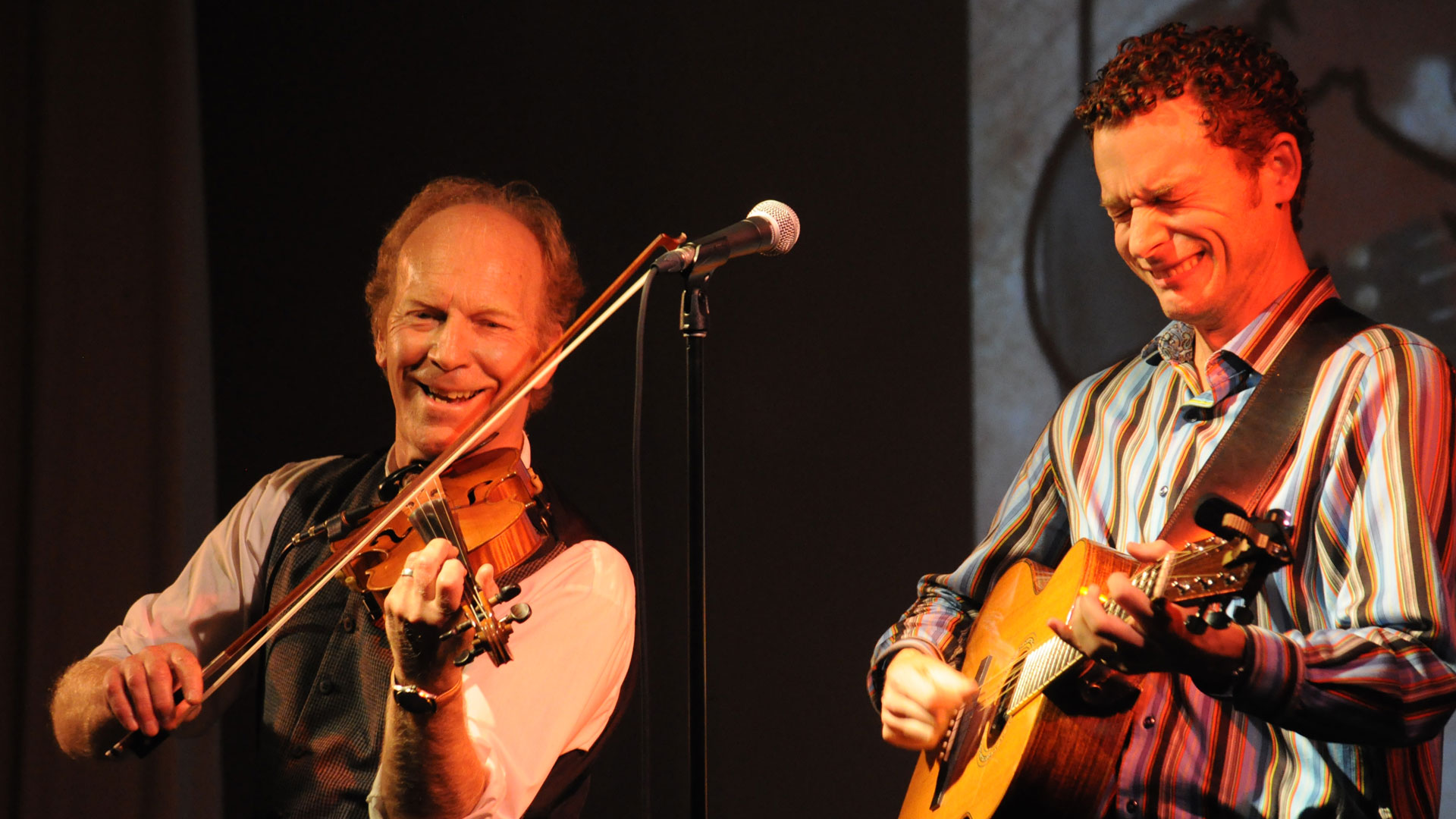 For Events in Prince Edward Island 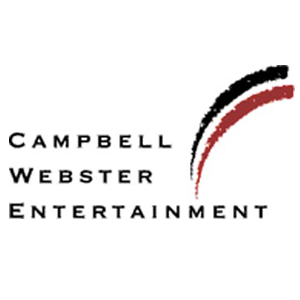